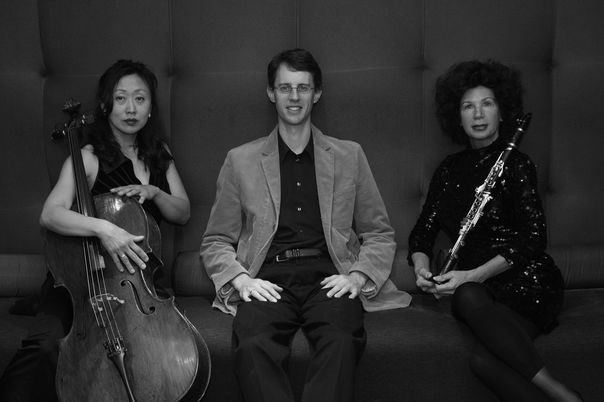 About the Members of Trio di Buson

Composer / pianist John Alan Rose just completed the first production of his new opera, “Rumpelstiltskin” in October 2012 at the performance hall of Opera America, National Opera Center, in New York City. In September 2012 he appeared as a radio guest with Kate Remington of WSHU 91.1 FM, where he spoke about his work as a performer-composer, and his “Joy Suite for violin and piano” was broadcast live. At the same time, he and his wife, Sing Rose, performed two televised concerts for Cablevision, New York, featuring the music of Mozart, Liszt, Debussy and his own compositions. John collaborated with the Dubrovnik Philharmonic Orchestra in Croatia on a program devoted entirely to his own compositions in May 2012, where he also appeared as soloist playing his piano concerto. His “Sleepy Hollow Suite” for violin / viola duo was published by Ut Orpheus Edizioni in July 2012. In the Spring of 2012 the Connecticut Dance School performed to John’s original music at the Westport Country Playhouse with new choreography by Alan Woodard. He and his wife, soprano Sing Rose, appeared in concert in February 2012 at the Hungarian Consulate in New York City in a program celebrating the Lieder and piano music of Franz Liszt. He has performed his own music twice in winners concerts at Carnegie Hall and received prizes in international piano competitions as both pianist and composer. John is a member of ASCAP and Connecticut Composers, Inc.